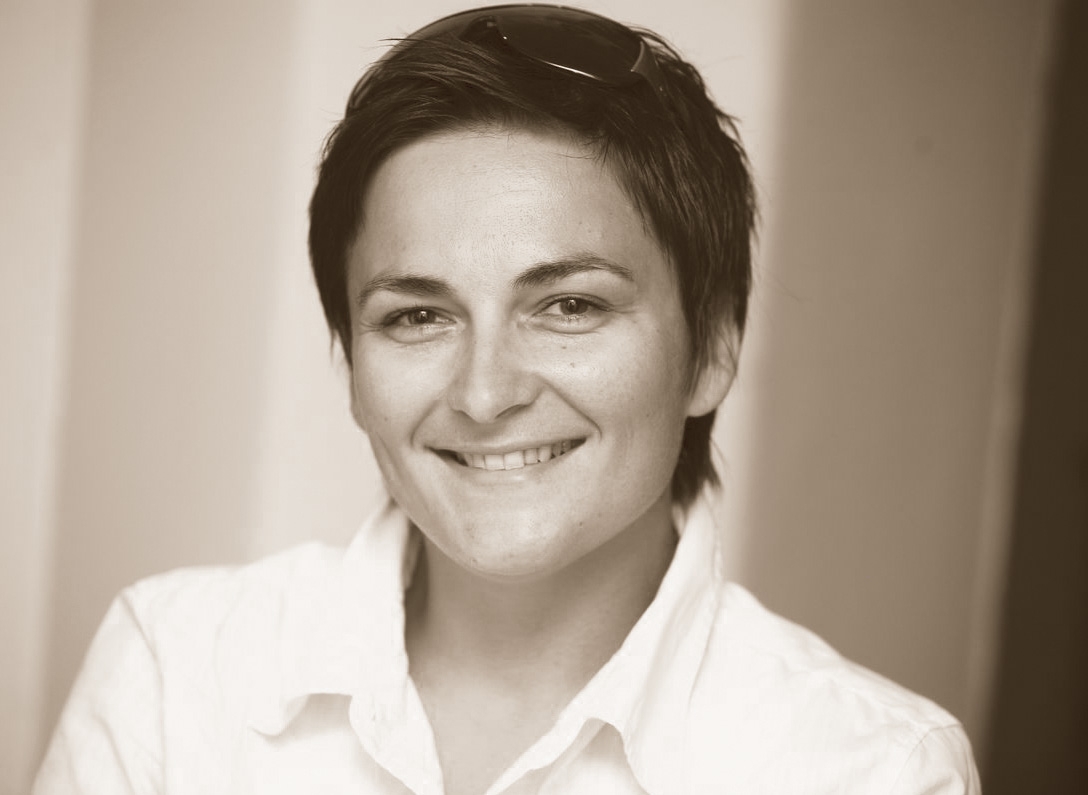 Zdenka Gold was born in 1975 in Zagreb. She graduated from Faculty of Philosophy, University of Zagreb with a degree in Italian Language and Literature, Indology and Portuguese Language and Literature. She continued postgraduate education at University of Arts, Belgrade with postgraduate studies in Cultural Management, Cultural Policies of Balcans and Interculturalism. She participated Berlinale Talent Campus in Sarajevo and Berlin. With Bobo Jelcic's film 'Obrana i zastita' she participates EEFA Training Network 2010. Since 1999. she is engaged in theatre and film festival organisation, and in year 2008. she participates in production of following festivals (mostly as head of hospitality, executive producer or producer: Eurokaz, Motovun Film Festival, Pula Film Festival, Zagreb Film Festival, ZagrebDox, World Theatre Festival Zagreb. She produced two theatre plays:Nina Violic's monodrama 'Rad Borosane na sebi' in 2002 and'Three sisters' based on Anton Cehov's play, directed by Dario Harjacek in 2006 in coproduction with Culture of Change, Student Center Zagreb. Her first professional incounter with film is on Dalibor Matanic's film: 'Fine Dead Girls' in 2002 where she works as a director's assistant and soon after she starts cooperation with Natasa Rajkovic i Bobo Jelcic as a producer of their first feature film 'Black coffee', premiere in 2005. Also, in 2005 she organizes premiere and promotion, as well as coordinates festival distribution of Hrvoje Hribar's 'What is a man without a moustache'. During 2007 she shortly works as a producer in EPH TV. In 2008 she works as a production coordinator of feature films, TV series and commercials in Mainframe Production, Zagreb. In mid 2009 she start revitalising her own production company Spiritus Movens and organizes a premiere of Antonio Nuic's film 'Donkey'. Right now she has in post-production Silvestar Kolbas' and Dubravka Manola's documentary '20 days on Tibet', and in pre-production Bobo Jelcic's feature film 'Obrana i zastita' and Marko Tanic's and Denis Lepur's documentary '15YES 85NO'. She is member ofCroatian Association of Producersand Croatian Association of Film Workers.