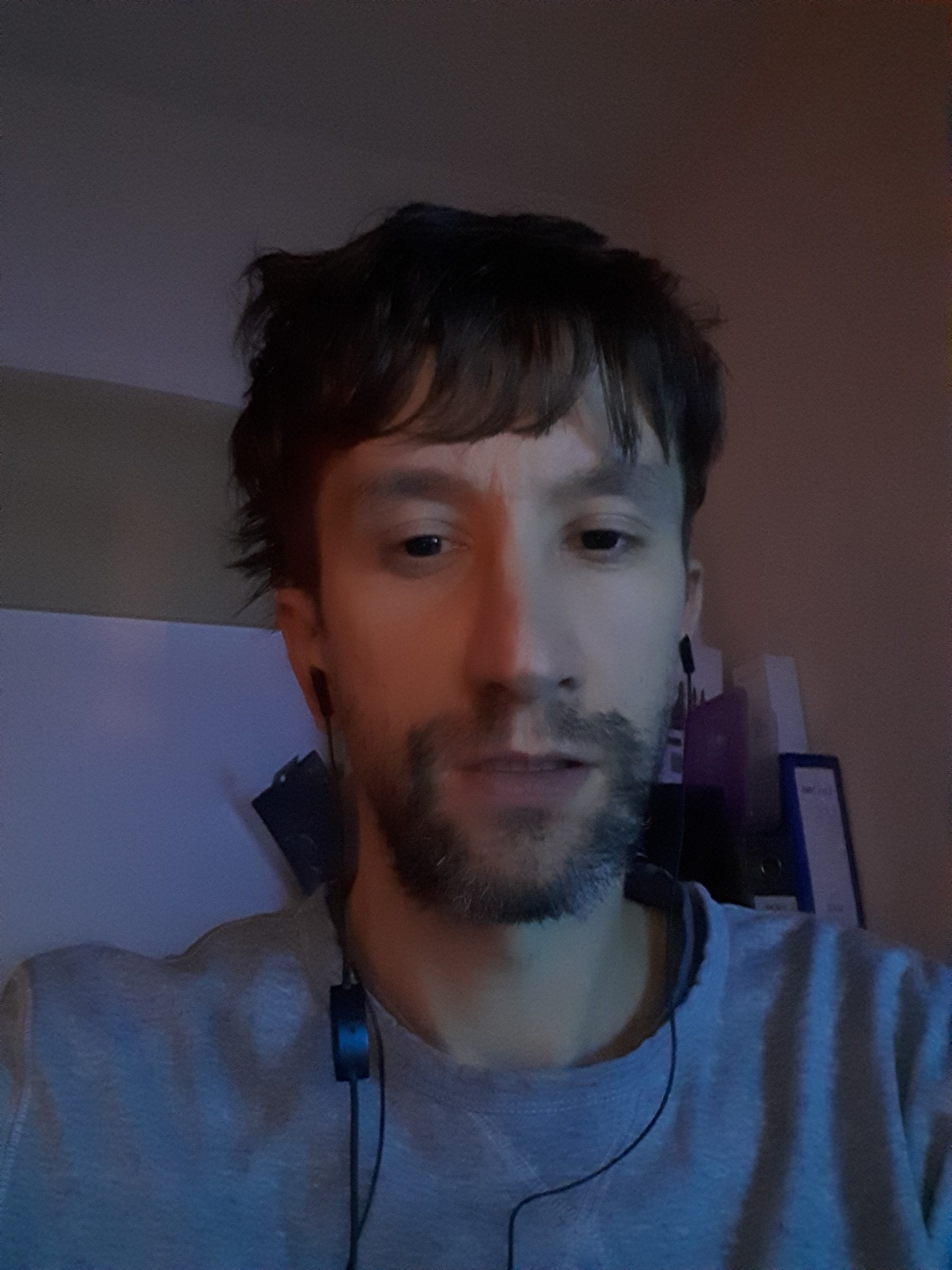 Vedran Šuvar, born in 1980 in city of Zagreb. Member of Kinoklub Zagreb from 2003 and a president of a club from 2012 till 2018. He studied film production at Academy of Dramatic Art in Zagreb and so far he produced over 100 films. He was also a producer of Days of Croatian film in 2009 and curator of Short pictures, film program in MM centre from 2012 till 2016. He was involved in many domestic and international film festivals.