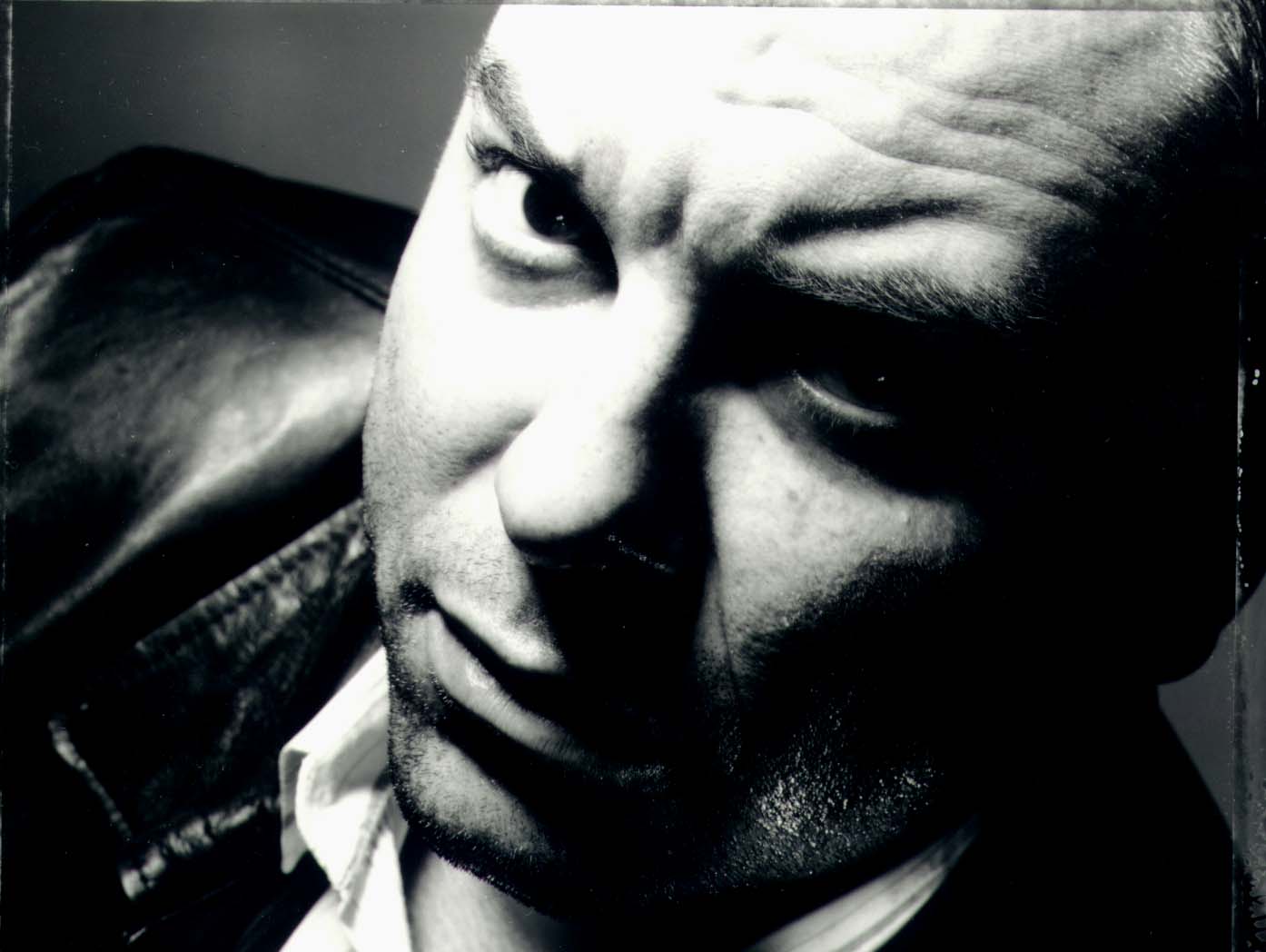 He graduated as a Film Director 1983. from Film, and Television Department at the Academy of Dramatic Arts, University of Zagreb. As a director and scriptwriter he made several TV features, all of them broadcast through the Croatian and European networks, some of them screened at international festivals. His first movie feature HAMBURG ALTONA won the Bronze Medal at former Yugoslav National Film Festival in Pula. As a producer/director he made more than a two hundred eighty commercials and corporate, several documentaries, experimental, educational, cartoon and children's programmes, mostly through the production company KULT FILM which he is the founder. He is founder of the Production Studies at the Academy of Dramatic Arts, University of Zagreb. From 1997. he became regular professor, teaching at the mentioned Studies. He is a guest professor of the Multimedia Production at the Faculty of Computer and Engineering, University of Zagreb. He is member of the Croatian Producers Guild, Croatian Film Directors Guild, Croatian Association of Film and Croatian Association of Artists.