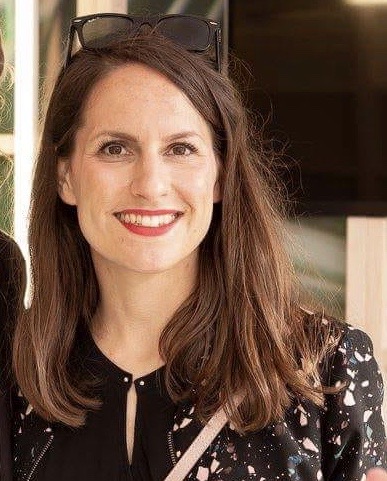 VANJA SREMAC is born in Zagreb. She has graduated in film production from the Academy of Dramatic Art in Zagreb. From 2009 to 2015 she was working in the Croatian Audiovisual Centre, initially in Promotion Department and then as Executive Manager of the Centre. As of 2015 she has been involved in film production working as a freelancer - producing her own projects as well as working as production manager on international service productions. She is still active as an expert in cultural policies focusing on audiovisual industries. In 2017 she founded her own production company Terminal 3.

2021 / Every Artist by Themselves, Never Quite Together / Jelena Blagović / short experimental film / 8'