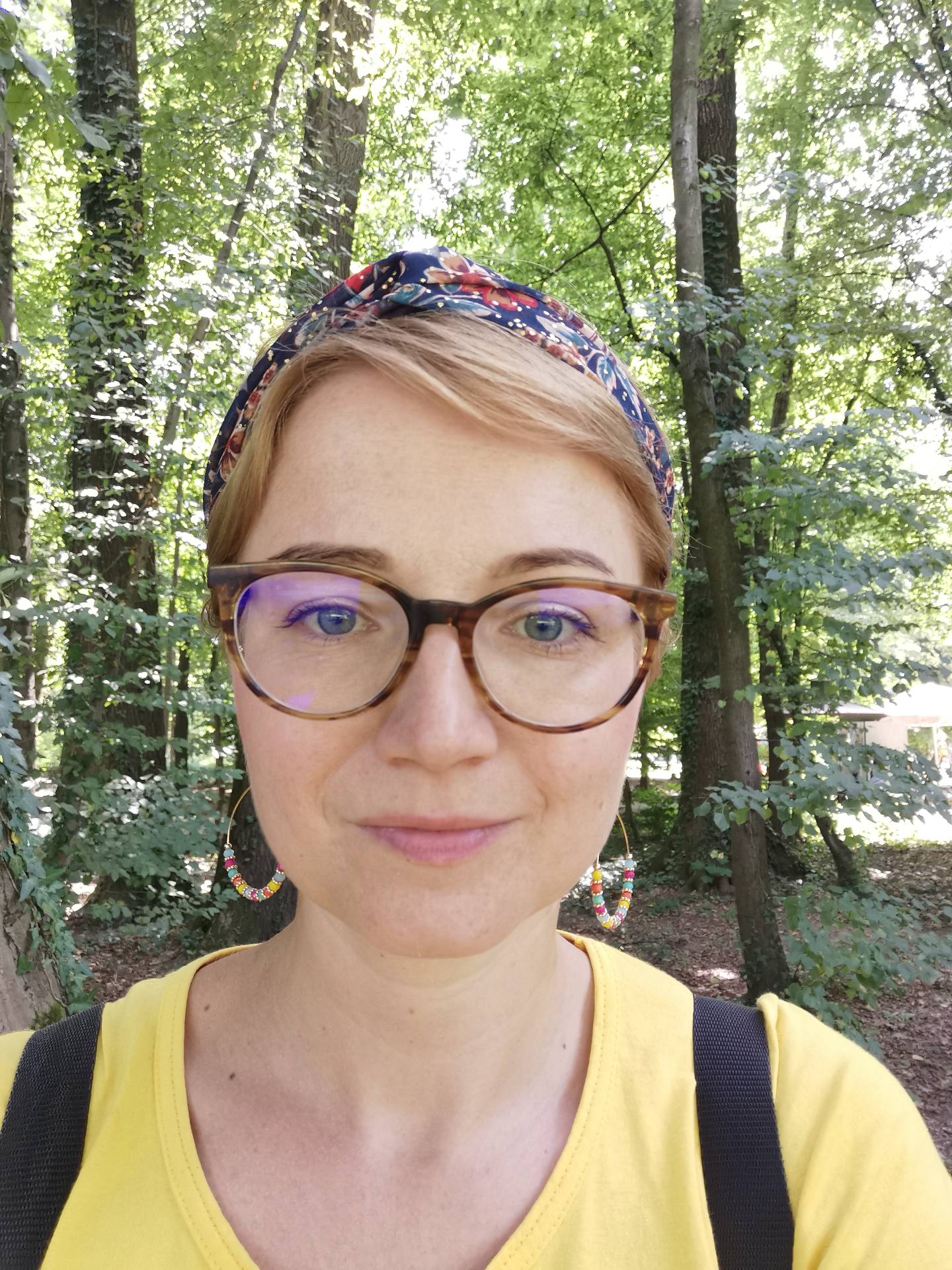 Vanja Jambrovic graduated in philosophy and comparative literature at the Faculty for social sciences of the University of Zagreb in 2005 and in 2011 she graduated in film and theatre production at the Academy of Dramatic Art, also in Zagreb. Since 2009 she’s been making films with Restart as a delegate producer. Vanja’s track record includes more than 20 films of all shapes and sizes. Her films have circled the globe, having been screened in competition at IDFA, Hot Docs, Toronto IFF, Visions du Reel, Fid Marseille, Karlovy Vary IFF, Sarajevo FF and hundreds more. Vanja is also a Sundance Institute Documentary Film Program Grantee, for the feature documentary project “Museum of the Revolution” directed by Srđan Keča (2021). Film that Vanja produced «Srbenka» directed by Nebojša Slijepčević has been preselected for EFA Awards in the best documentary category in 2018 and won Doc Allianze Award for the best documentary in 2018. With her projects Vanja was a part of several professional workshops such as: EAVE (2015), Producers on the move (Cannes 2014), Robert Bosch Coproduction Prize Germany Eastern Europe (Berlin, 2013), Berlinale Talent Campus (Berlin, 2013), Emerging Producers 2012 (Jihlava), Sarajevo Talent Campus (Sarajevo, 2012), EURODOC (France 2010) and many more. Since 2020 Vanja is teaching «Documentary production» at Academy of Drama Art in Zagreb. Since 2022, she has been engaged as a mentor within the international workshop Documentary Campus Masterschool from Germany.