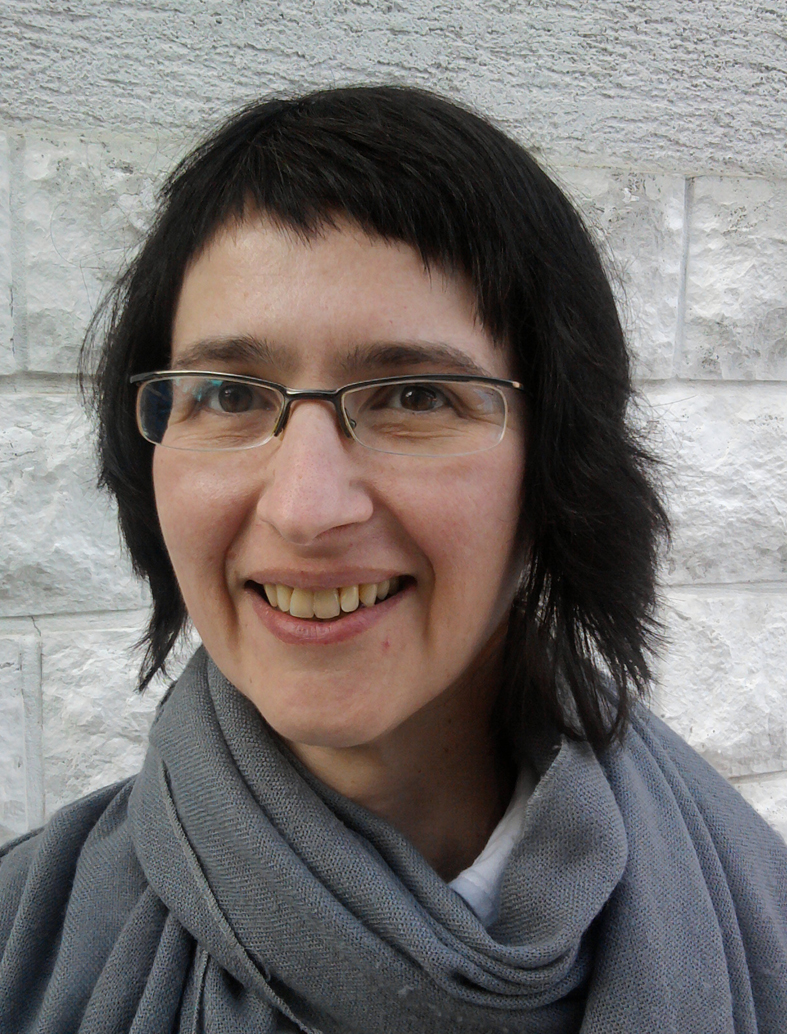 Vanja Andrijević (1968) is the producer and general manager at Bonobostudio, a company focused on production, distribution and promotion of animated and experimental films which she founded in 2008. She produced more than 30 short films and also organized and coordinated various film-related events, such as promotional activities, screenings and workshops. She participated at a number of seminars, workshops and co-production forums. She was a jury member and a member of selection committees at several international film festivals.