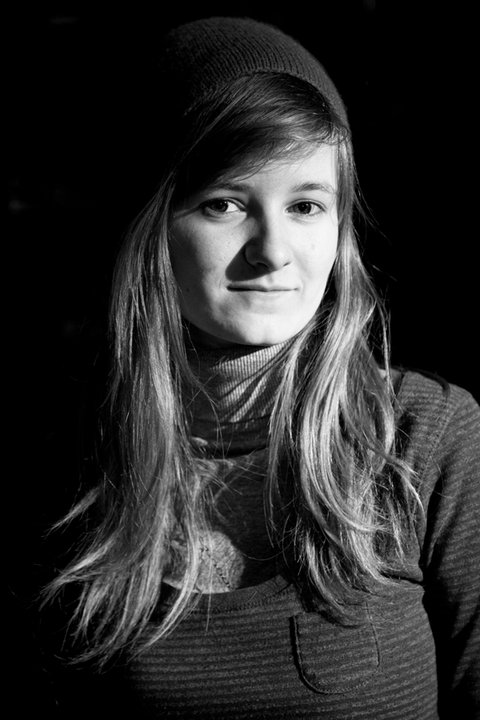 Tina Tišljar graduated in production at the Academy of Dramatic Art in Zagreb. So far she has produced short feature films during her Academy studies. From 2008. she has worked on different film festivals in different capacities (Animafest, Zagreb Film Festival, Zagrebdox and others). From 2014 to 2018 she has worked at the Croatian Audiovisual Centre in the promotion department.