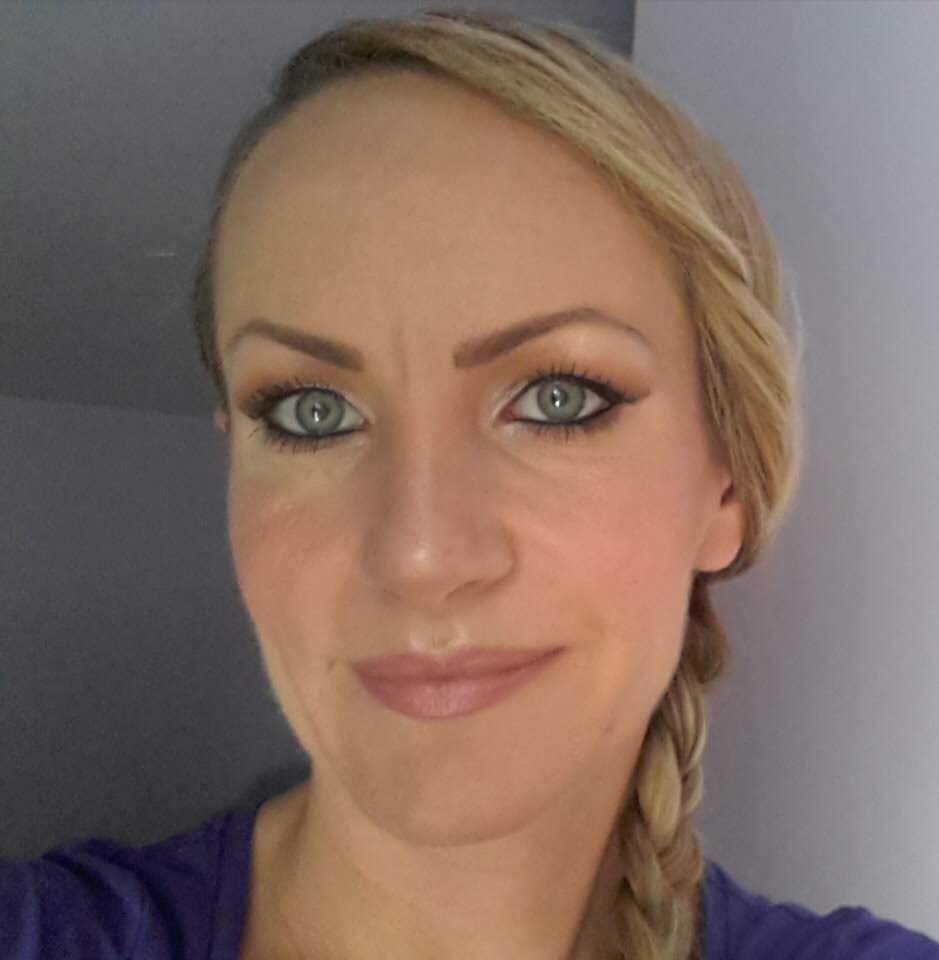 Tiha Modrić graduated from the Department of Cultural Studies at the Faculty of Philosophy in Rijeka. Since 2013, she has been collaborating on all documentaries and other audiovisual projects of Istra film as a producer. Since 2017, she has been involved in the preparation, organization and production of History Film Festival - international festival of historical documentary films, of which she will become its Executive Director in 2021. In 2019, she launched a program for adapting films for the visually and / or hearing impaired called Inclusive Cinema. As an upgrade to this well-received program, in 2020 the implementation of the Filmophilia program will begin - film workshops open to all generations, with the special goal of involving children and young people with disabilities in the creative processes of film art. In 2021, she launched a program of digital adaptation of existing and creation of new cultural content of educational character of Istra film called Digital Encounters. In 2022, she became the director of Istra film from Rijeka, within which she continues to engage in film production.