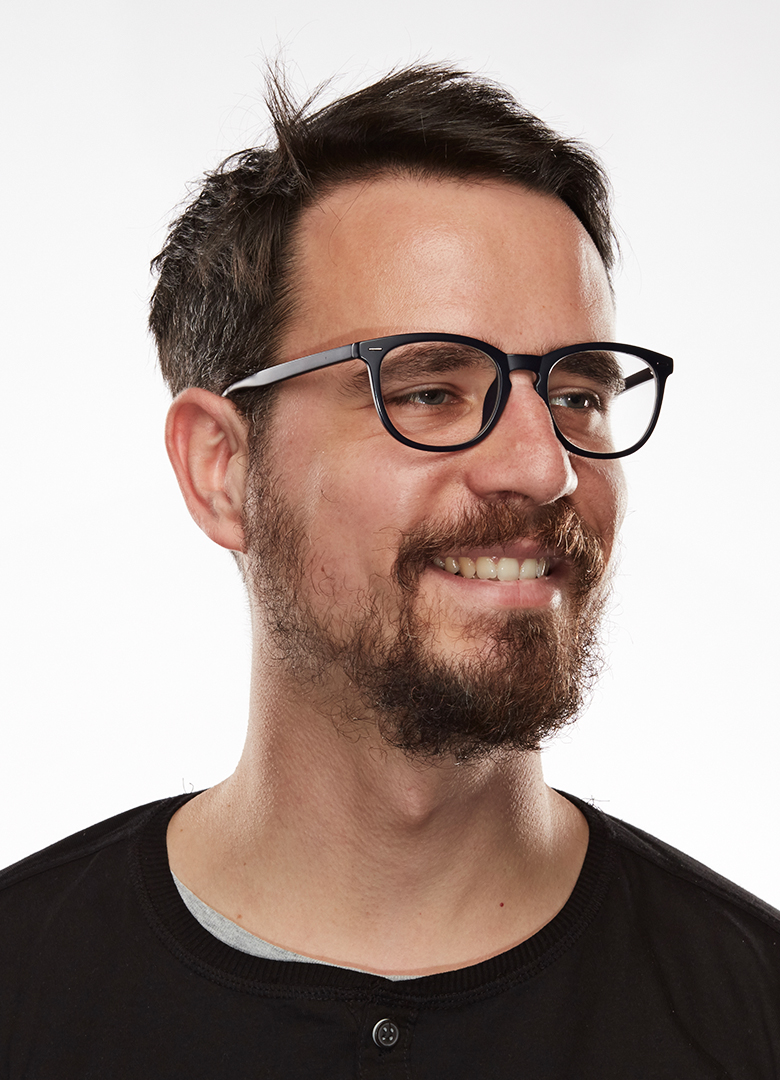 Tibor is a producer living and working in Zagreb. He has helped make more than thirty awarded films of all shapes and sizes – fiction films, documentaries and experimental, hybrids, internet platform based series, TV series and commercial videos. He has finished studies at the Faculty of Economics and Business in Zagreb and later received a BA and MA degrees in production at the Academy of Dramatic Art in Zagreb. He has been working with Restart since 2014, producing and co-producing mostly creative documentaries. Additional education and networks: 7th Sarajevo Talent Campus in 2013, EURODOC 2015, Berlinale Talents 2016, IFF Ji.Hlava Emerging Producers 2017, EAVE 2019 as the recipient of the MDM Mitteldeutsche Medienförderung Award in Sarajevo FF 2018. He's an active member of Cinema Club Split and a board member of the Croatian producers association. He started KOMPOT in 2019 to focus on hybrid and crossover films by established directors in the region that are trying to challenge the perceptions of an international audience.