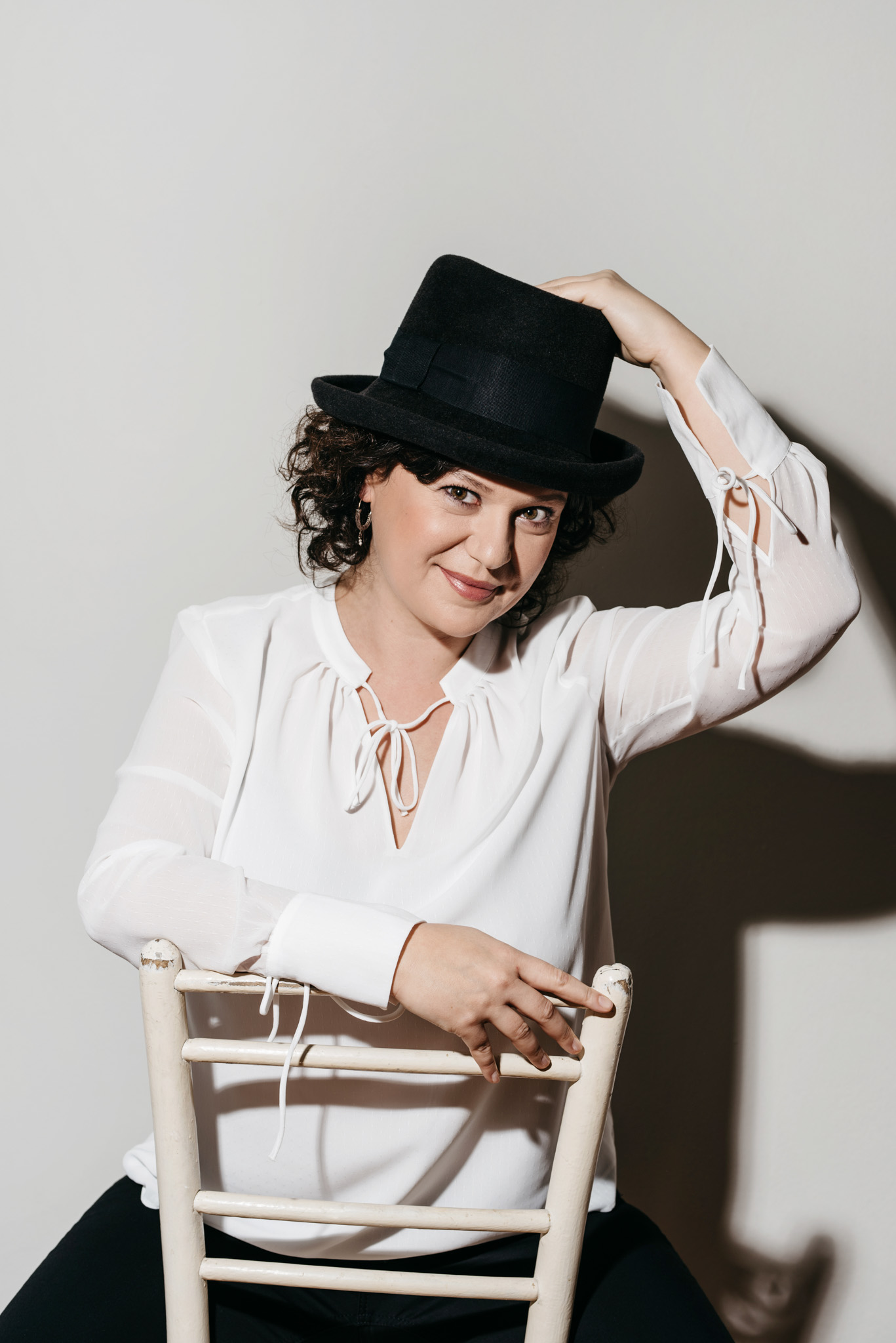 Tamara Babun was born in Zagreb in 1985. She graduated production at the Academy of dramatic arts. She has been working on film and TV projects since 2006. She was producer of ZagrebDox Pro programme 2011-2015 and worked as executive producer in Factum 2012-2016. In 2017 she started the production company Wolffgang&Dolly. She is member of Croatian Producers’ Association and Croatian Society of Film Workers.