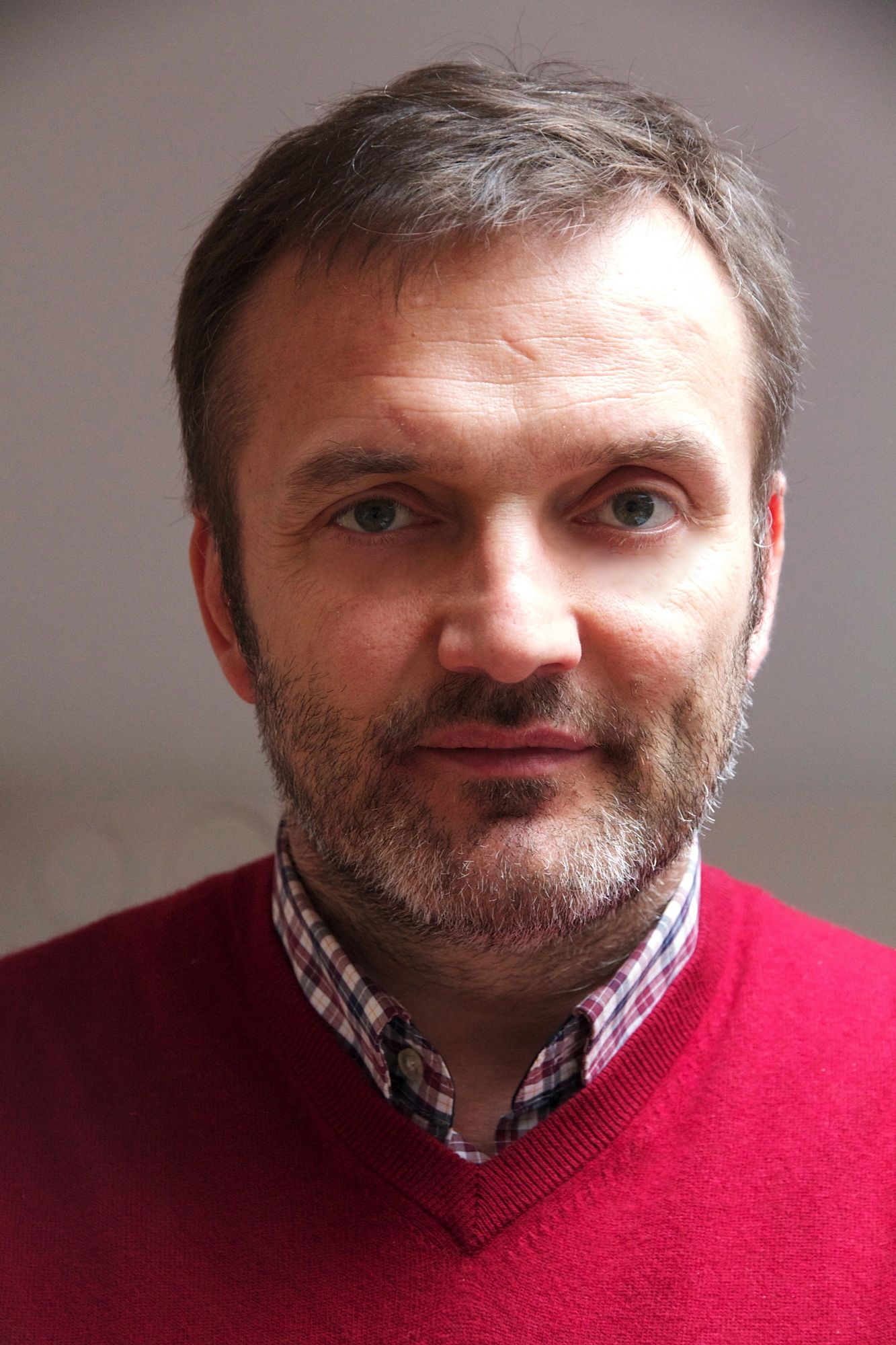 Born in 1965 in Zagreb. He graduated in production from the Academy of Dramatic Art in Zagreb in 2009. He founded the Nukleus Film in 2009, and Nukleus Film Slovenia in 2012. Since 2013, he has established Jaako Dobra Produkcija (JDP) as a production company focused only on co-productions and production services, by which he became a regionally strong partner. The current focus is on the production of films by talented filmmakers from Southeast Europe in order to realize their full international potential and recognition. The films he has produced have been awarded and funded in and outside the country, with the most acclaimed awards being France 4 Visionary Award for Ilian Metev's "Last Ambulance in Sofia", which was screened in the competition selection of the 51st Cannes Film Festival Criticism Week, and the Grand Prix for the same film at the festival in Karlovy Vary. The film has toured over 70 world festivals, won 15 awards, and honors for Peter Kerekes 'Velvet Terrorists, which won the Critics' Award at Karlovy Varyma in 2013 and entered the FORUM part of the Berlin Film Festival 2014 where it won the award audience. In 2012, he was awarded the annual Albert Kapovic Award by the Croatian Producers Association for his contribution to the international promotion of Croatian film. He is a member of the European Film Academy and the production networks of EAVE, ACE and Inside Pictures.