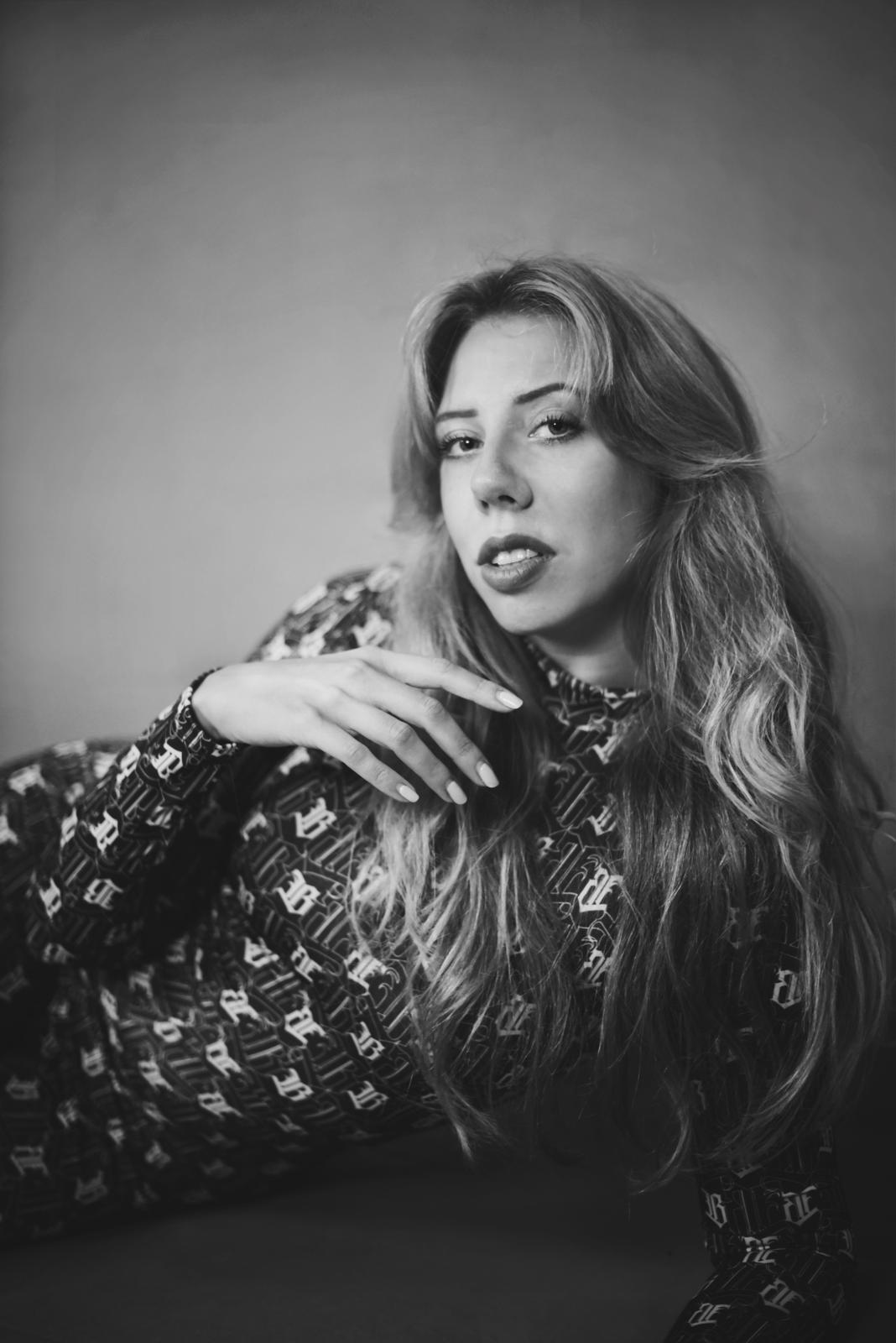 Sabrina Herak Smoković comes from Poreč and was born on April 26, 1996. After graduating in the High School Juraj Dobrila in Pazin, she enrolled for the undergraduate study of production at the Academy of Dramatic Arts in Zagreb. She graduated on the Production Department in 2020. She has worked on numerous films, theater plays and festivals as a producer, production manager, coordinator and production assistant. Since 2017, she has been active in the advertising industry and collaborates with numerous Croatian productions. Except for numerous short films, she has also participated in the production of feature films. She continuously produces contemporary dance performances for independent scene. She is the vice president of the Media Punkt association and a producer in the production company SABMARINE.