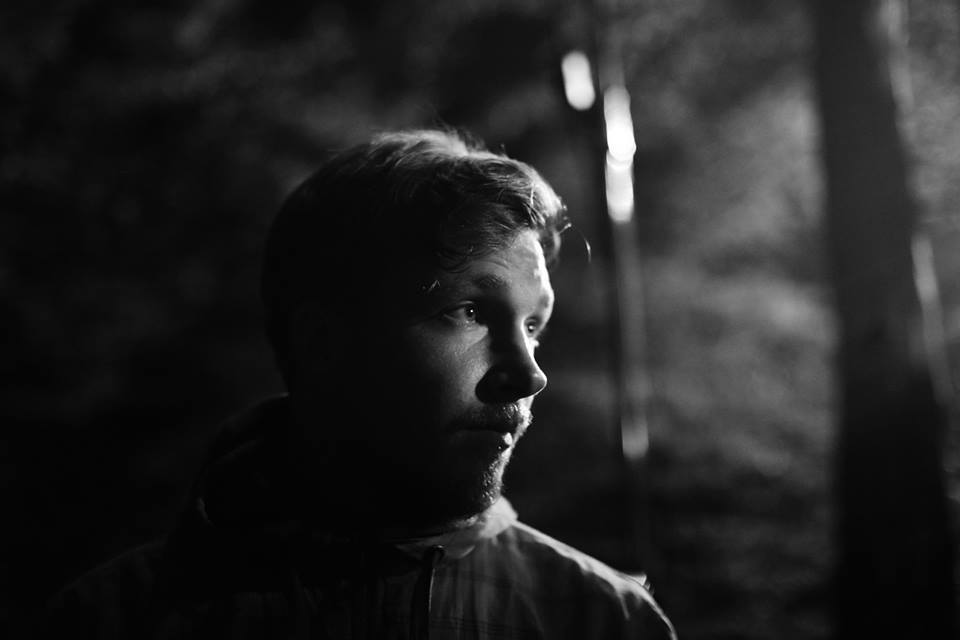 Pere Cukrov was born in 1989 in Perth, Australia. He finished high school in Šibenik, made his bachelor's degree in Journalism at the Faculty of Political Science in Zagreb and gratuated in Film and TV Production at the Academy of Dramatic Arts in Zagreb. During his studies, he produced short feature films and in 2017 received a special Rector's Award for the theater/opera project Cunning Little Fox. After graduating, he continued working on film and television projects, as a Producer and First Assistant Director. He has also collaborated with production companies on numerous TV commercials.