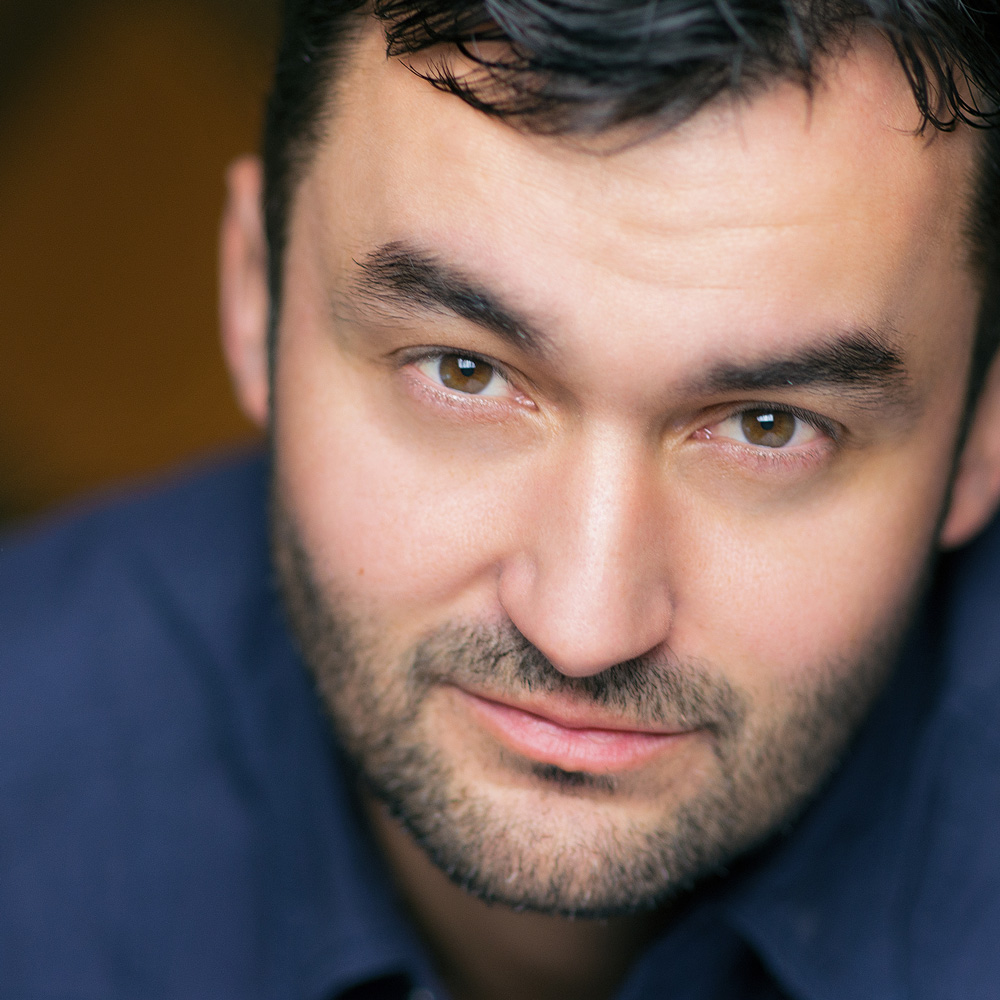 Born in the seventies in the “film” family. His dad, a longtime employee of the Croatian Television, infected him with a “television virus” at his early age. He made his first TV steps at the "small" Zagreb television, where he worked as a sound engineer. With a set of circumstances he occasionally worked on different positions from the tonal videographer, graphic designer to the video editor. Within a few years he acquired practical knowledge about the technical aspects of the television. Shortly thereafter, he led the implementation of a satellite program of the Croatian Information Centre. Soon he continued his career at his "daddy's" Croatian Television as video editor. Through the montage work with journalists of the daily program, he acquired extensive experience in editing short forms of daily news, education and political issues. In 1997, he graduated from the Faculty of Economics Zagreb - Managerial Informatics direction. In 1994, he launched Project 6 studio. At that time there were few studios specialized in making television programs. There he found a niche in the market and became a director of numerous advertising, music TV spots, and several corporate films.Soon after he started with a professional dubbing of animated films. As a dubbing director he made feature films for children: Shrek 1, The Prince of Egypt, and over 1,500 episodes of animated TV series Pokemon, Strawberry Shortcake, SpongeBob Squarepants, Dora the Explorer, Thomas and Friends, Pocoyo, Ben10, Sesame Street and others. In 2012 he founded the Non-profit Association for Synchronization Quality Improvement "SINK.HR". Teaches production course at Voice-over workshop.