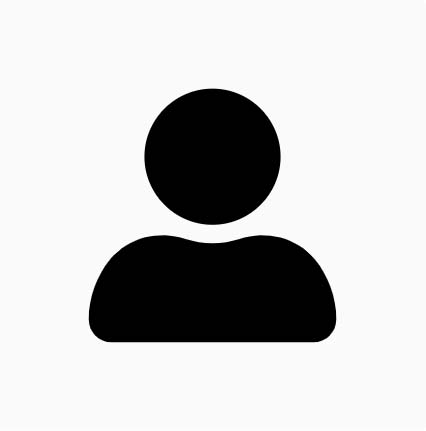 She was born in 1978 in Zagreb. She has been working in film production and cultural management for nine years; she is graduate (production studies at Academy of drama art in Zagreb), member of the Croatian Association of Film Workers and participant of Berlinale Talent Campus 2006. She also participated on many production workshops based on intellectual property, film distribution and cultural management. For several years she was working as executive producer for production house 4film on different events, short films, and 10 TV commercials. As producer and project manager she works with several NGO-s, freelance artists, cultural institutions, TV houses, and cooperates with independent producers and production companies. During last nine years she produced 13 short films, 3 documentaries, and 8 theater plays, and as executive producer and cultural manager made several festivals, exhibits, TV series, animated films and different cultural projects. Since 2008 she is producer and general manager of production house Metar 60 founded 2006. Many short films she produced, were excepted to festivals and won some international and national awards.