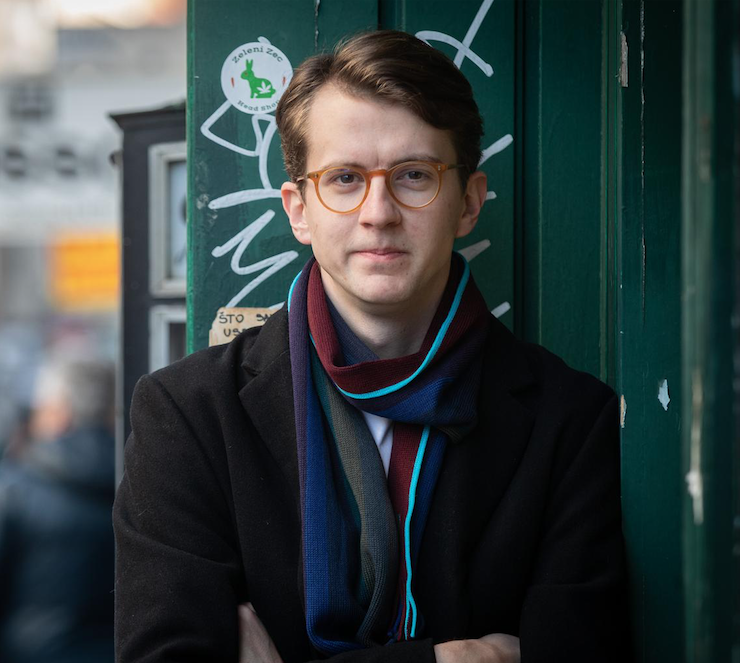 Matej Merlić is a producer, graduated from the Film Production studies at the Academy of Dramatic Arts in Zagreb, Croatia. In 2018 Matej joined the production company Castor multimedia where he currently works as a producer. There he gathered a team of highly professional and artistic associates with whom he is currently developing various fictional and TV projects. In Castor he recently produced a documentary series ”Opstanak”(eng. Survival), a short film Croatian-French co-production ”I'm not telling you anything, just sayin'” by Sanja Milardović and a short film Icelandic-Croatian co-production ”All dogs die” by Ninna Palmadottir. Matej and Castor multimedia are currently developing a short film ”Pustara” written and directed by Zvonimir Jurić, drama series ”Shadows in the dark” written by Dubravko Merlić and directed by Dubravka Turić, mockumentary ”Acting for nothing” by Hani Domazet, and an interactive game show ”Travel Bug” which has won the main award in unscripted category of 2019 New Europe Market's (NEM) TV writing contest.