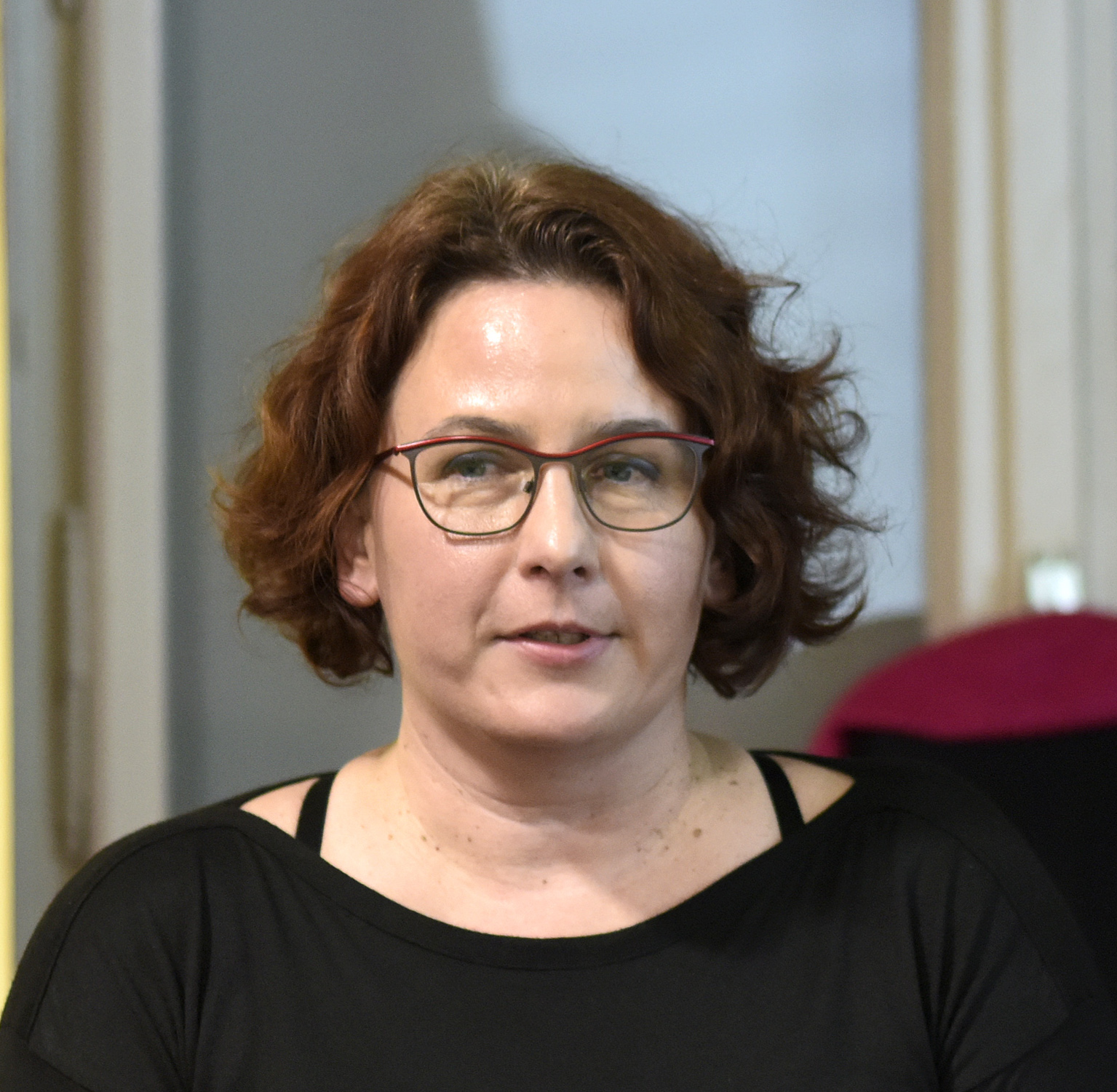 Maša Udovičić has been involved in animation business for more than 20 years working as an animator, compositing and effect artist on TV series and commercials. For the last 10 years she has been working as a producer, and in 2013 founded Luma Film - small animation studio in Zagreb. So far, she produced 12 short animated films (two were co-productions) and an educational animated series of 5 episodes. She regularly participates in educational programs of all film categories. For 4 years she ran national branch of ASIFA and organized Animation Evenings and International Animation Day in Zagreb. In 2019, she founded the School of Animation for Children at the Tuškanac Cinema. She is a member of HRUP (Croatian Producers Association) and ASIFA (International Animated Film Association).