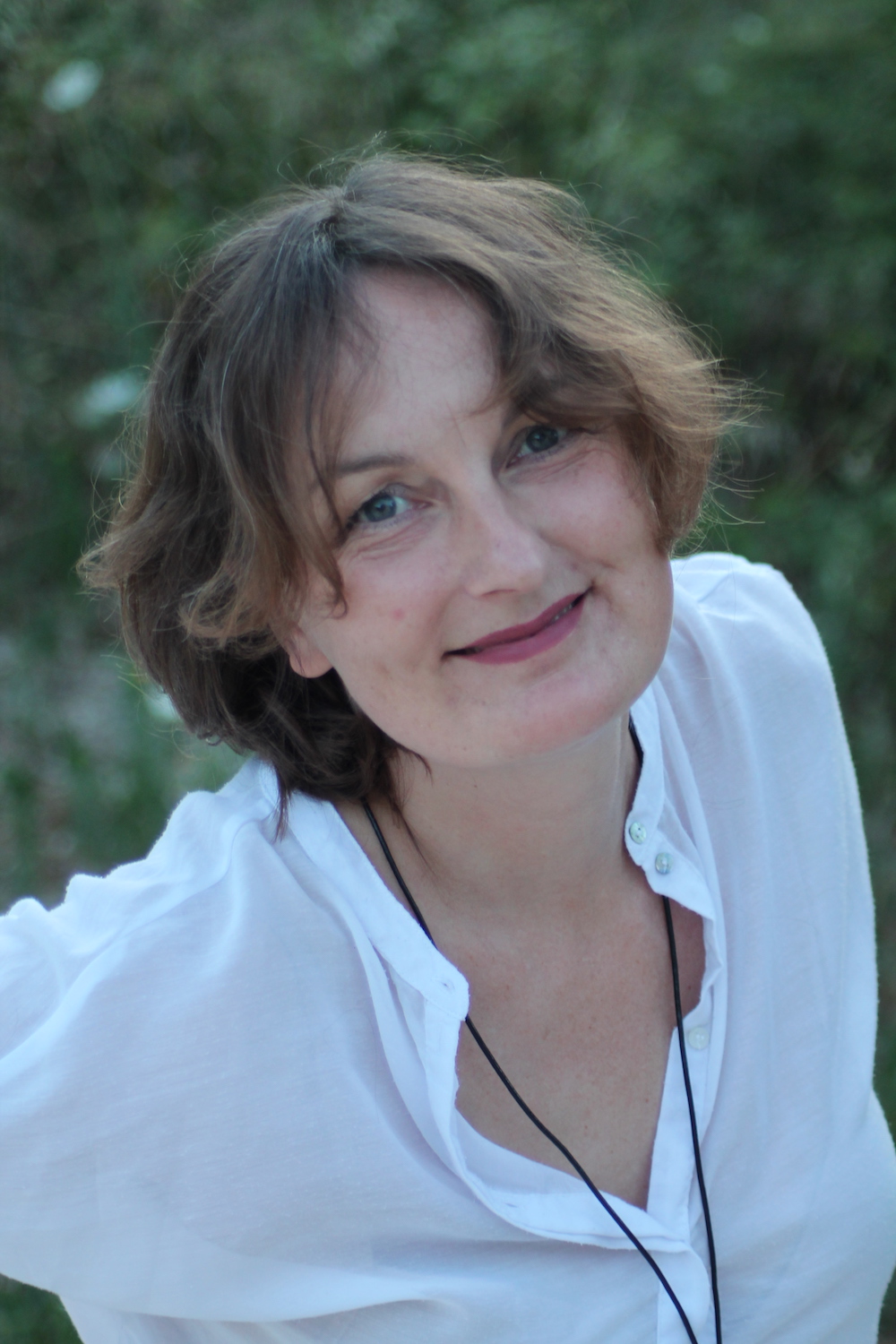 Producer and director focused on creation of challenging content for children. She was born in 1973 in Sarajevo, and graduated from the Academy of Dramatic Arts in Zagreb at the Department of Editing. Her first feature documentary "Sevdah" won the Audience Award at Sarajevo Film Festival in 2009, along with three awards at other festivals. She is currently focused on creation of challenging content for children. Together with Dražen Žarković she co-directed SF feature for kids “My Grandpa is An Alien” which was theatrically distributed in seven European countries and won fourteen international awards. She is member of Croatian Freelance Artists’ Association and Croatian Producer Association.