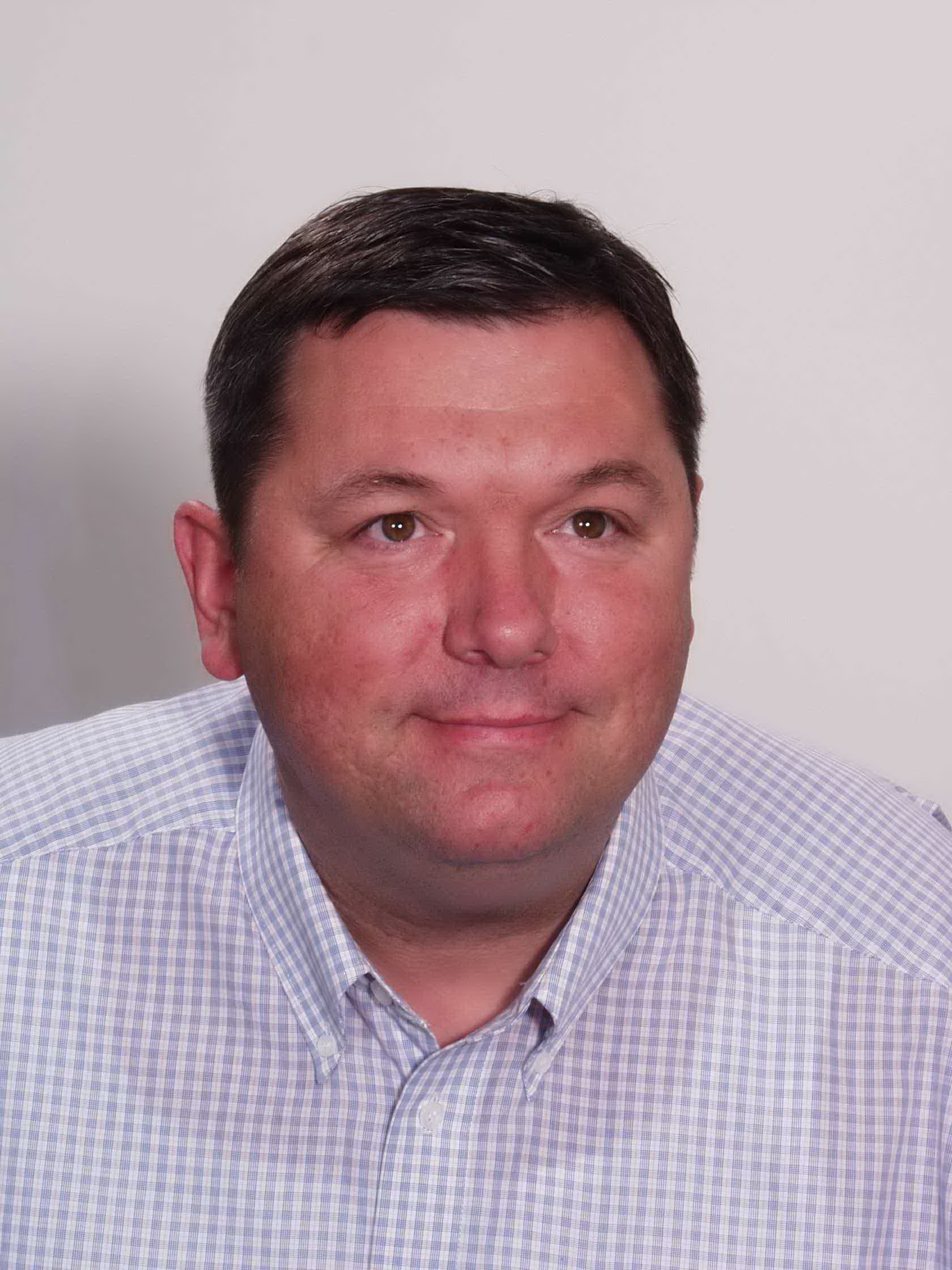 Born on 10 October 1962 in Knin, Croatia. On 8th November 1990 he co-founded the company for film production Studio K 36where he worked until 1995 when he founded the production company Interfilm.In 2003 he founded the Croatian Producer’s Association (HRUP). He is a member of the European Film Academy (EFA).He produced some of the most successful Croatian feature films that have been awarded at festivals in Croatia and abroad. He also produced and co-produced more than 30 documentary films and the tv-series “Bitange i princeze” and “Zakon!”.