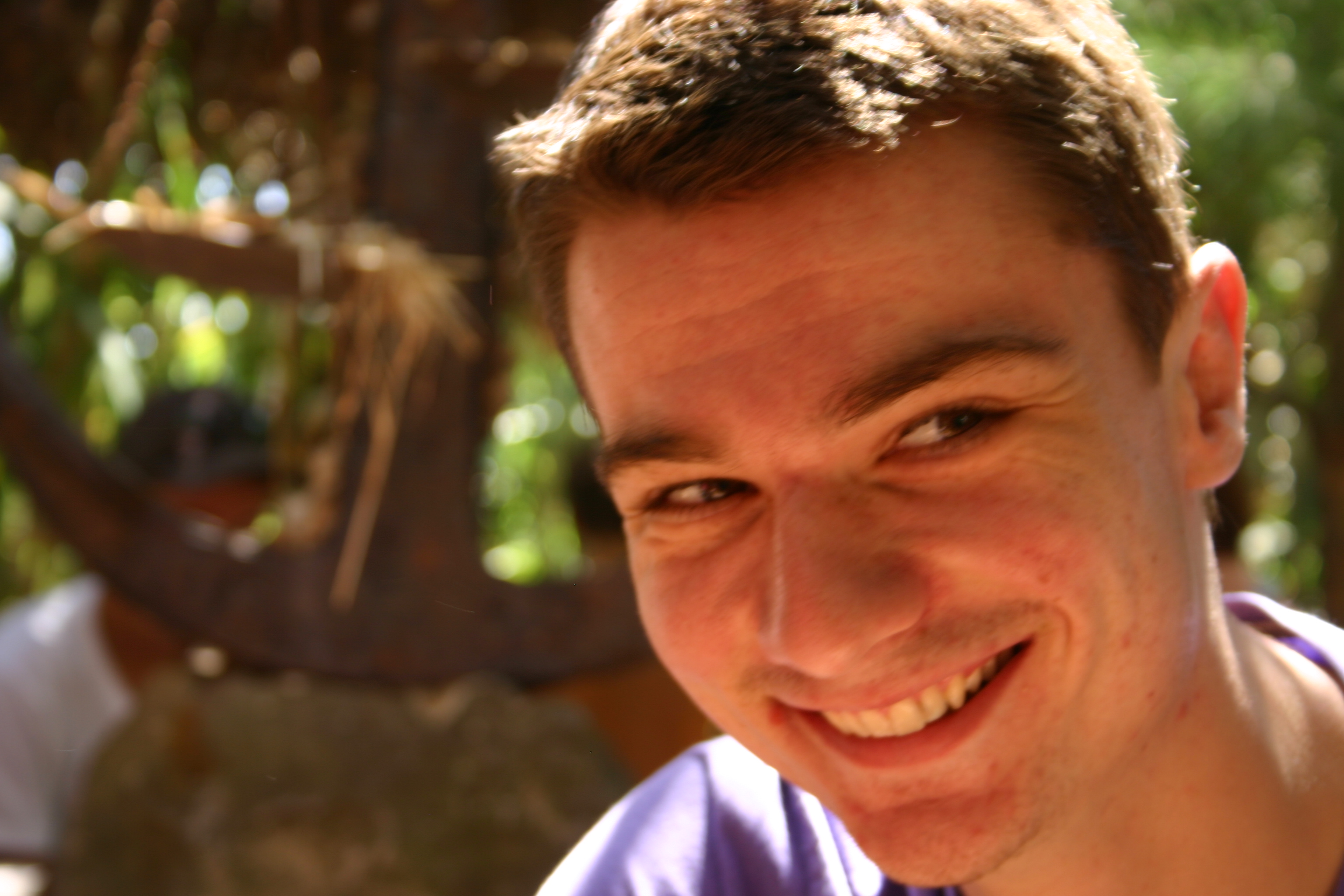 Born in 1987 in Brčko, Bosnia and Herzegovina. In 2009. he finished BA production studies at the Academy of Dramatic art in Zagreb, where he enrolled MA studies of Production of Audiovisual and Multimedia Projects. During studies he worked as a line producer of two shows at the Dubrovnik Summer festival as well as few other theatre projects. In 2007 he participated in Sarajevo Talent Campus, and wrote a script for a short film made within Sarajevo City of Film project in 2008. Since 2008 he has been the member of Croatian Producer Association. He is also one of the founders of Grupa 7, an association for audiovisual production. He got Rector's award, Top grants for top studentsgrant for the year 2009. He was a member of the jury of International Film School Meeting at San Sebastian Film Festival in 2009. In2008 and 2009 he worked as an associate at Croatian Audiovisual Centre. Since 2011 he has been the member of Croatian Film Workers’ Association. “Hives” is both his MA degree project and his first feature film.