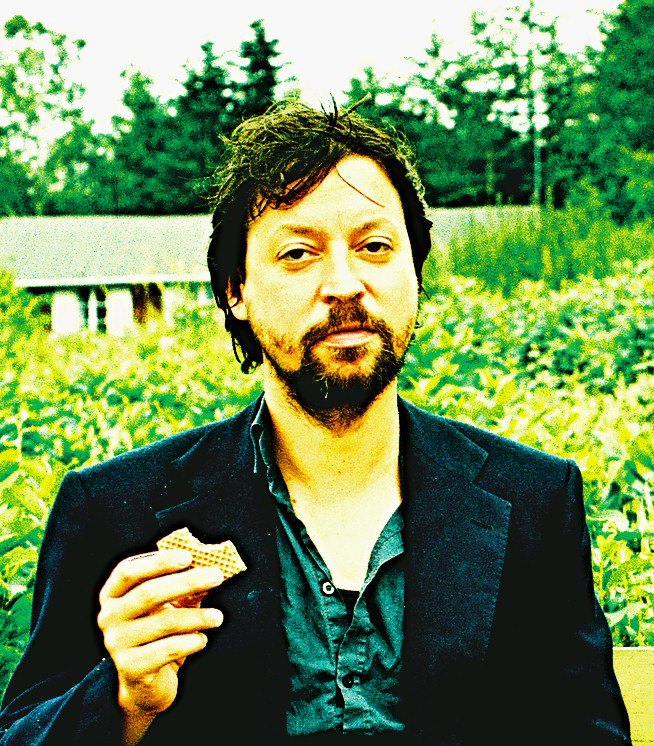 Born 1975 in Pula, Croatia. After studying at Academy of Fine Arts in Zagreb he starts to collaborate with Zagreb film on different projects. In 2010 he founds with Zagreb film the first festival of Croatian animation which is active for the next three years. In 2011 he starts the preproduction of his debut short animation “Love and Vehicles”. The same year he gets another project financed as a producer and from then on his career takes a path in direction and production. For few years he takes part in The Animation Workshop in Denmark as a resident artist and there he receives the first proper education in animation production by attending two courses - Animation Production Masterclass and Animation Sans Frontiers, both Media supported programs. At the end of danish residency he returns to home town - Pula and opens an independent animation studio - Adriatic Animation. Studio already has a great success with its first released film “Life With Herman H. Rott” by Chintis Lungren and with projects in development which are accepted on pitching forums - Višegrad Animation Forum and and MIFA Pirching Forum. He is member of the Film Makers Association in Croatia and the Association of Visual Artists.