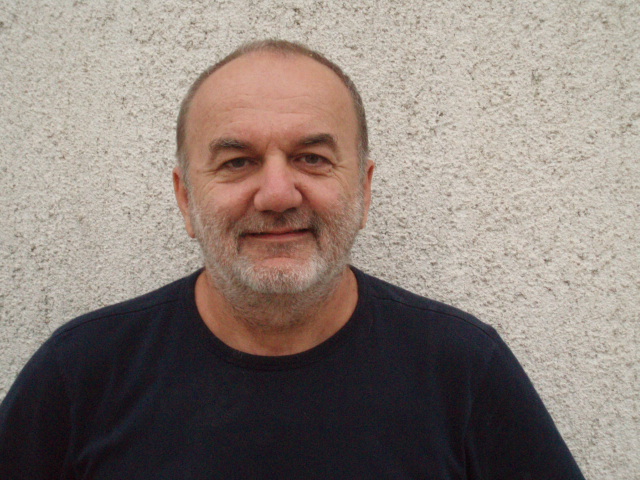 Damir Terešak was born 1954. in Zagreb, Croatia. He graduated from the Faculty of Economics at the University of Zagreb in 1979. In 1980 he began his career as free-lance filmmaker. From 1980 to 1995 he worked as unit/location/production manager on more than 40 feature films produced by international and Croatian film productions. He worked also as production manager on short films, documentaries, commercials and TV shows. In 1992 he founded the production company MaXima film. Since its foundation MaXima film has been producing mostly feature films, documentaries and TV programme. Since 2002 he is professor at the Academy of Dramatic Arts at the University of Zagreb in the Production department. He is member of: Croatian Audiovisual Council (2008),Board of the Producers’ Union of Croatia (2003), Croatian Filmmakers Union (1980). As a member he has been participating in many projects concerning film and TV production in Croatia, such as the Coordination of electronic media (organized by HRUP and DHFR, 2009) and development of the Regulations of the National Audiovisual programme (Croatian Audiovisual Council). From 1998 to 2000 he was vice president of the Croatian Filmmakers Union.