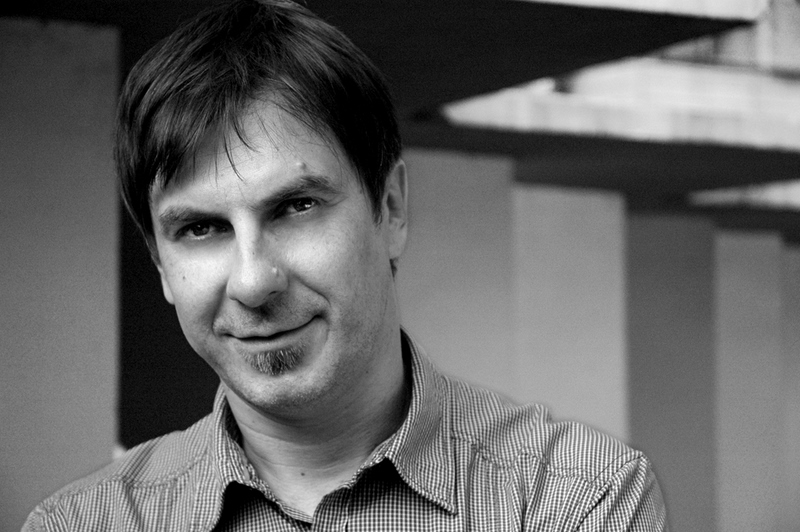 Born in Doboj - Bosnia and Herzegovina in 1966. Studied psychology and journalism. He has been engaged in visual arts, marketing, event production and design, and, in cooperation with other authors, for his work has received several Croatian and foreign awards. From 1996, he is working as film producer. He is the founder, the first director and a co-owner of Motovun Film Festival, and since 2003 he has been the founder and director of Zagreb Film Festival, the largest film festival in Croatia. As of 2008 he has been running the cinema Europa in Zagreb through his engagement in ZFF. He has won 2 Golden Arena awards for best film in Pula Film Festival. He is the winner of the honorary plaques of the town of Motovun and City of Zagreb. He is a member of the European Film Academy and the Croatian Association of Producers.