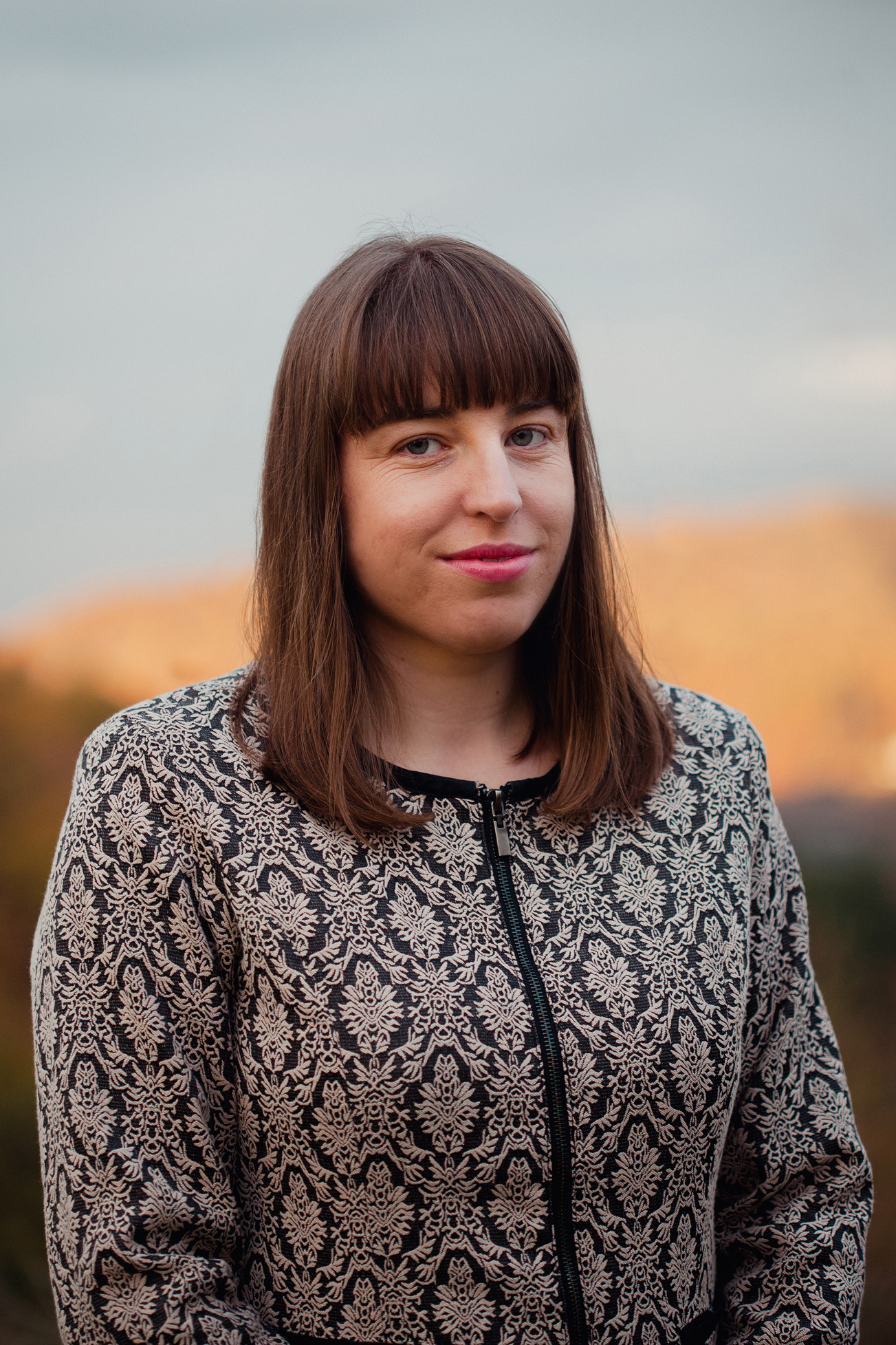 Bianca Dagostin graduated Production at the Academy of Dramatic Art in Zagreb in 2011, and she got a Master's Degree in Film, Television and Mutlimedia Production from the University of Bologna, Italy in 2014. During college she volunteered at Animafest Zagreb, Motovun Film Festival and Pula Film Festivalu, whe she had also done her internship. In 2018 and 2019, she worked on the local tv station TV Istra as redactor, host and journalist for the children tv show Šareni svijet and Storie senza confini, tv show for Italian Minority. The shows were realized with the financial support of the Found for pluralism, Agency of electronic media. In 2019 she starts as a producer at Level 52, where she works on commercial projects and author films. The same year, she produced her first medium length documentary Where were you in 44?, with the director Mladen Đaković. For the 100th Anniversary of the first antifascist uprising in the world, Dagostin produced in 2021 the documentary film Labin republic (Level 52 for Croatian National television), with the director Goran Načinović. Along author's project, Dagostin produced successful promotional and touristic films. In 2021 the touristic film Central Istria – Dare to Explore won 8 international awards.