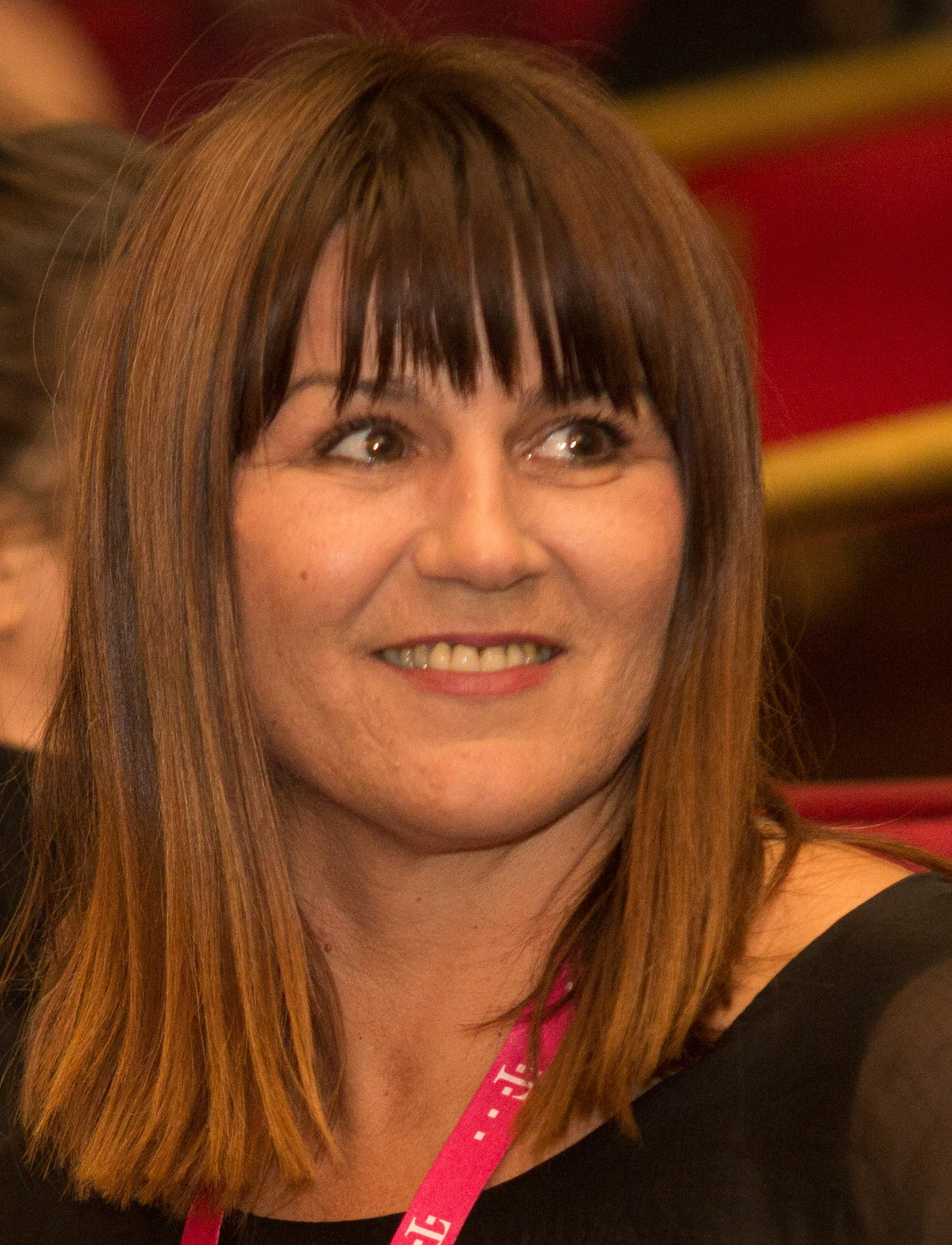 Ankica Jurić Tilić graduated Comparative Literature at the Faculty of Humanities and Social Sciences. She has produced 30 features, four high-end TV series and a number of shorts. She is producer and co-owner of Zagreb-based production company Kinorama. In 2007 she graduated from European Audiovisual Enterpreneurs (EAVE) where from 2019 she works as a group leader. She teaches at the Production Department of the Academy of Dramatic Art in Zagreb. In 2009 she was included into Producers on Move at Cannes and Producer's Lab Toronto. In 2011 she participated at Ateliers du cinema europeen (ACE) – European net of producers. She is a member of European Film Academy. In 2013, HRUP awarded her Albert Kapovic Award. In 2019, she was awarded Eurimages Co-production Award at European Film Awards ceremony in Belin, an award acknowledging the decisive role of co-productions in fostering international exchange.