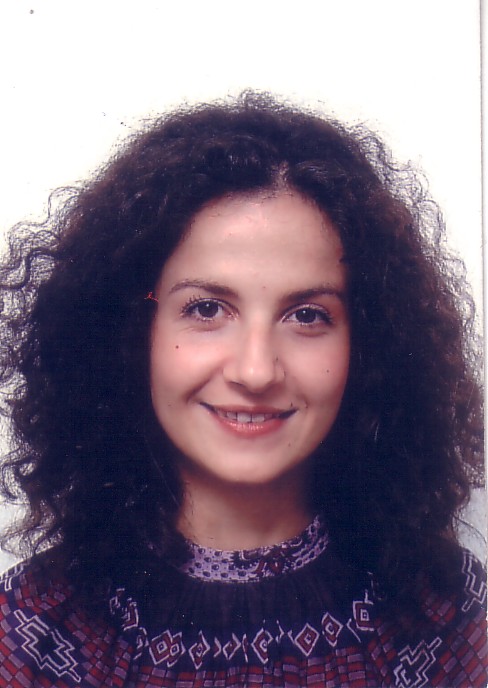 Born in Zagreb 1979. Graduated from the Faculty of Law. In 2003 she founded 4film Ltd. production company where she works as a producer on all projects, including documentary, feature and animated films and various media campaigns. She produced the most successful Croatian documentary "Facing the Day", directed by Ivona Juka, who has won numerous awards at international festivals such as GoEast Film Festival for Best Documentary film, Sarajevo Film Festival - Heart of Sarajevo, DocMa - The Best European Documentary, but also the documentary achieved significant cinema distribution in the Balkan states. Her other successful documentaries are: "Bad Blue Boys" directed by Branko Schmidt and “Blue Rose Garden” directed by Mladen Santrić. She is also a very successful producer and co-producer of feature films among which are “Here” (by Zrinko Ogresta) which won Crystal Globe - the Special Jury Prize at 39th Karlovy Vary IFF, Grand Prix at 9th Milan International Film festival, Critics Award at 26th Mediterranean film festival Montpellier etc. and “Slovenian Girl”(by Damjan Kozole, delegate producer: Dane Hocevar) which was in competition at Warsaw, Sarajevo,Toronto,Reykjavik, Portorož, Valencia Film Festival etc. She recently produced anthology film “Some Other Stories”. Currently she is in pre-production with one of the most talented director of the younger generation - Ivona Juka, whose previous short films have achieved success at international festivals, and “Facing the Day” was a block buster in the Croatian-scale and the first Croatian documentary film that was screened in multiplexes.