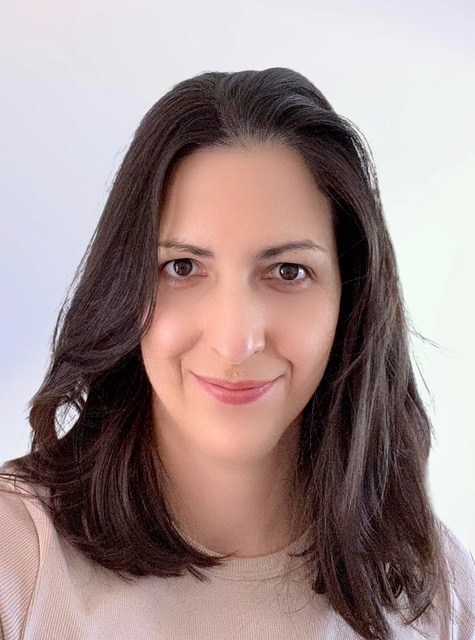 Anamaria Hennessy holds a Master’s Degree in Film & TV Production from the Academy of Dramatic Arts in Zagreb, and an MA in Culture, Policy and Management from City University of London. She has extensive international experience including work in the US, UK, across the EU, Australia, parts of Africa and Asia. In Croatia, Anamaria has worked on feature length films and high-end TV commercials. She was a producer on the country's first ever series of Big Brother for RTL Television. Since 2010, Anamaria has worked in various production roles in London and delivered programs to major broadcasters including MTV, HBO and BBC among others. Recent work includes concert films and live broadcasts for the likes of U2, Robbie Williams and Katy Perry, as well as the Victoria's Secret Fashion Show. She produced award-winning branded content for Johnny Walker and Formula 1 and a project curated by Fiona Shaw for the London 2012 Olympics which included contributions from the likes of Jonathan Pryce, Sir Ben Kingsley and other high profile actors. After working at Done + Dusted Productions and four years as Senior Producer at Universal Music Group, Anamaria now works freelance for UMG, NBCUniversal, Progress Productions and others.