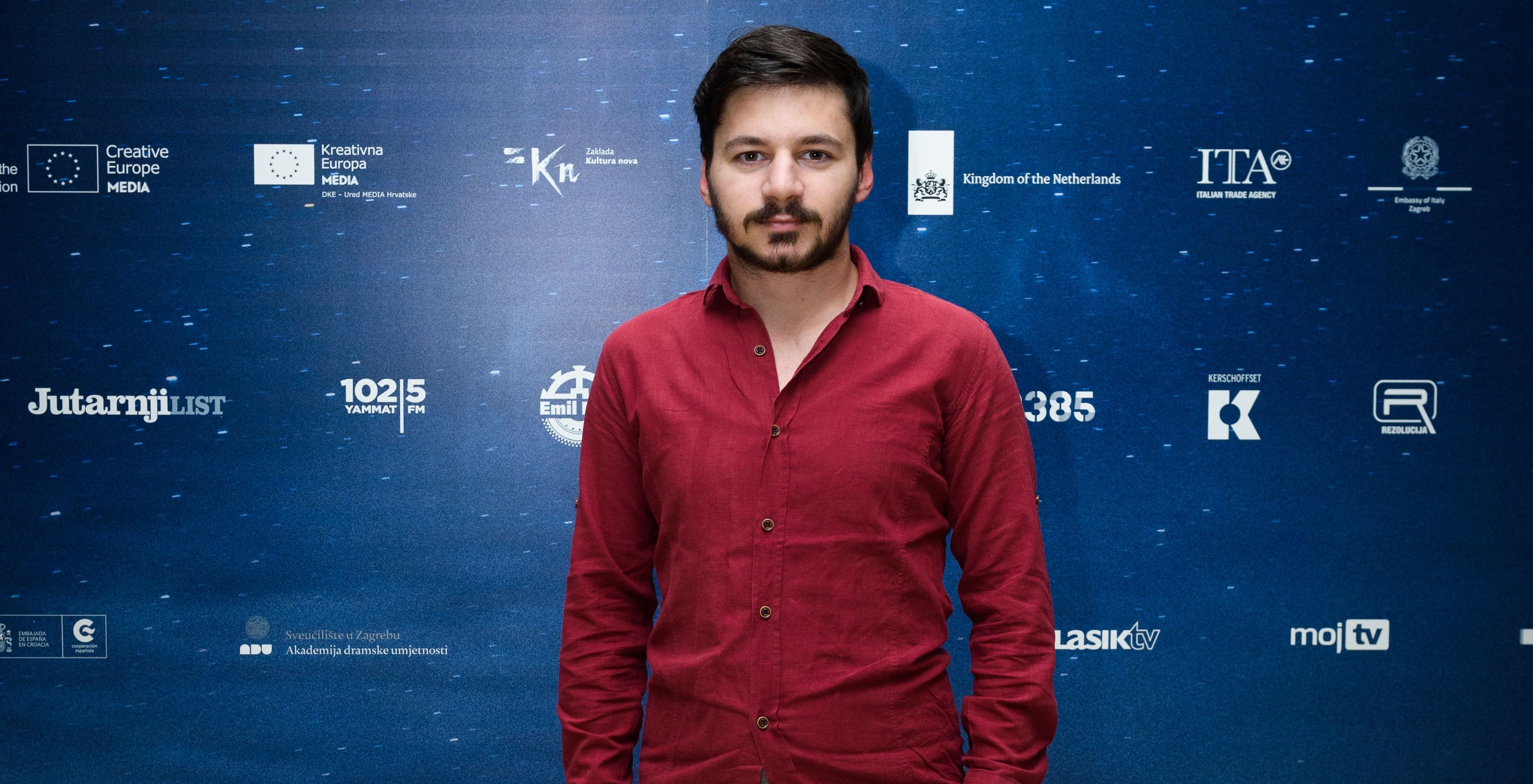 Aleksandar Arsovski (born September 11, 1996) is a film director and producer. He was born in Veles, Macedonia. He completed his undergraduate studies in "Film and TV Directing" at the Film Academy at Goce Delčev University in Štip, Macedonia (2015-2018), and then continued his graduate studies in "Production of Audiovisual and Multimedia Projects" at the Academy of Dramatic Arts in Zagreb., where he graduated in February 2022. Aleksandar is the author of a several projects that have been realized in Macedonia, however he has actively worked and created projects in Croatia in recent years, starting from 2020. He has worked on various projects: feature and documentary films, and television drama series. Some of them are: "God exists, her name is Petrunya" directed by Teona S. Mitevska, "In the Night" Netflix TV series, "Dar-Mar", Nova TV, etc. Since 2019, he has also worked in the field of VOD distribution, as a coordinator on the VOD platform www.cinesquare.net and as a coordinator at a several film festivals held online due to the coronavirus pandemic.